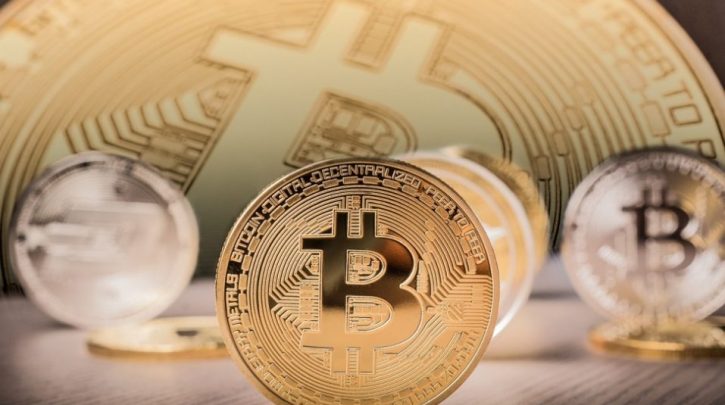 Taxes play a crucial role in developing a country, making it a mandatory element. However, what about money generated from online gambling activities? Unless you understand the aspects of crypto gambling taxes, it will be hard to make logical decisions. You will discover more on the prohibitions and laws that touch on bitcoin gambling taxes and why you have to remit taxes whenever you win.

Bitcoin cryptocurrency utilizes an encryption system that facilitates safe transfers and storage. You can get your bitcoins through mining or buying them from someone else. With bitcoins, you can purchase goods and services.

Bitcoin has been listed with other leading currencies like the euro and US dollar. The US national treasury recognized the increasing demand for bitcoin when it pronounced its bitcoin-associated investments and transactions. Bitcoin gained more desirability because it was not regulated and could be used to transact and escape tax obligations.

Another reason was its universal-nature, which makes it hard to monitor cross-country dealings.
Soon, other governments realized that bitcoin could be used to make illegal transactions by black marketers. Unsurprisingly, bitcoin could not evade tax authorities for long.

World over, tax establishments have tried to formulate laws and regulations on bitcoins.
The Internal Revenue Service of the US states that bitcoin should be treated as property and not as currency because the central bank does not issue it. With this kind of treatment, the tax implications become clear.

Back in 2019, the federal agency is reported to have sent warning letters to many suspects that had failed to report their incomes resulting from online currency transactions. Another target group was that that was unable to report proper transactions. The agency warned that improper reports of income could lead to interest, penalties, and extreme criminal prosecution.

Do you have to pay taxes for online bitcoin gambling?

The Internal Revenue Service makes it compulsory for you to report all bitcoin transactions, regardless of the value. Therefore, as a US resident, you are required by law to maintain a clean record of all sellings, buyings, or utilizations of bitcoins in the payments of goods and services.
Since bitcoins are handled as property or assets, you will incur tax known as capital gains tax when you use them for simple transactions.

This type of tax will either be short-term or long-term, depending on the period you have possessed the bitcoins. Different scenarios lead to taxes when using bitcoins, and they include;

The received value accrued from giving up the bitcoin is taxed as personal income or business income after deducting all the expenses. Some of these expenses include computer hardware or the cost of electricity.

The issue of bitcoin reporting and taxation is not as easy as it seems. For newbies, it is difficult to tell the fair value of purchased bitcoins and sale transactions. In such instances, you need to be guided by a tax expert or CPA. Bitcoins are very unpredictable, and there are considerable differences in prices for a sole trading day.

The Internal Revenue Service inspires uniformity for your reporting. Therefore, when you use high priced purchases for the day, you should use the same for the sales. Your tax expert should guide you on the best strategies to use so that you can reduce your tax obligations.

In conclusion, you have to state all the money you make from cryptocurrency in your tax report. It enhances seamlessness in your operation, as the justice system will not be on your neck. Whether the winnings are in bitcoin or dollars, the treatment should be standard. 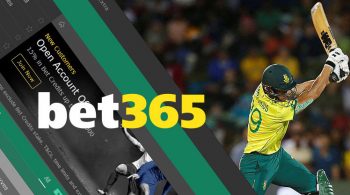 How to Understand Bet365 Cricket Odds 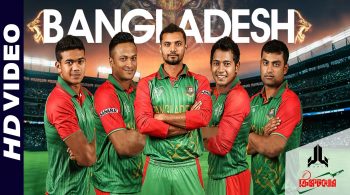 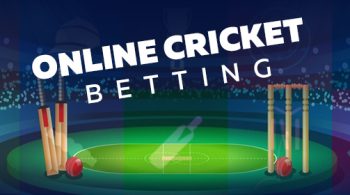 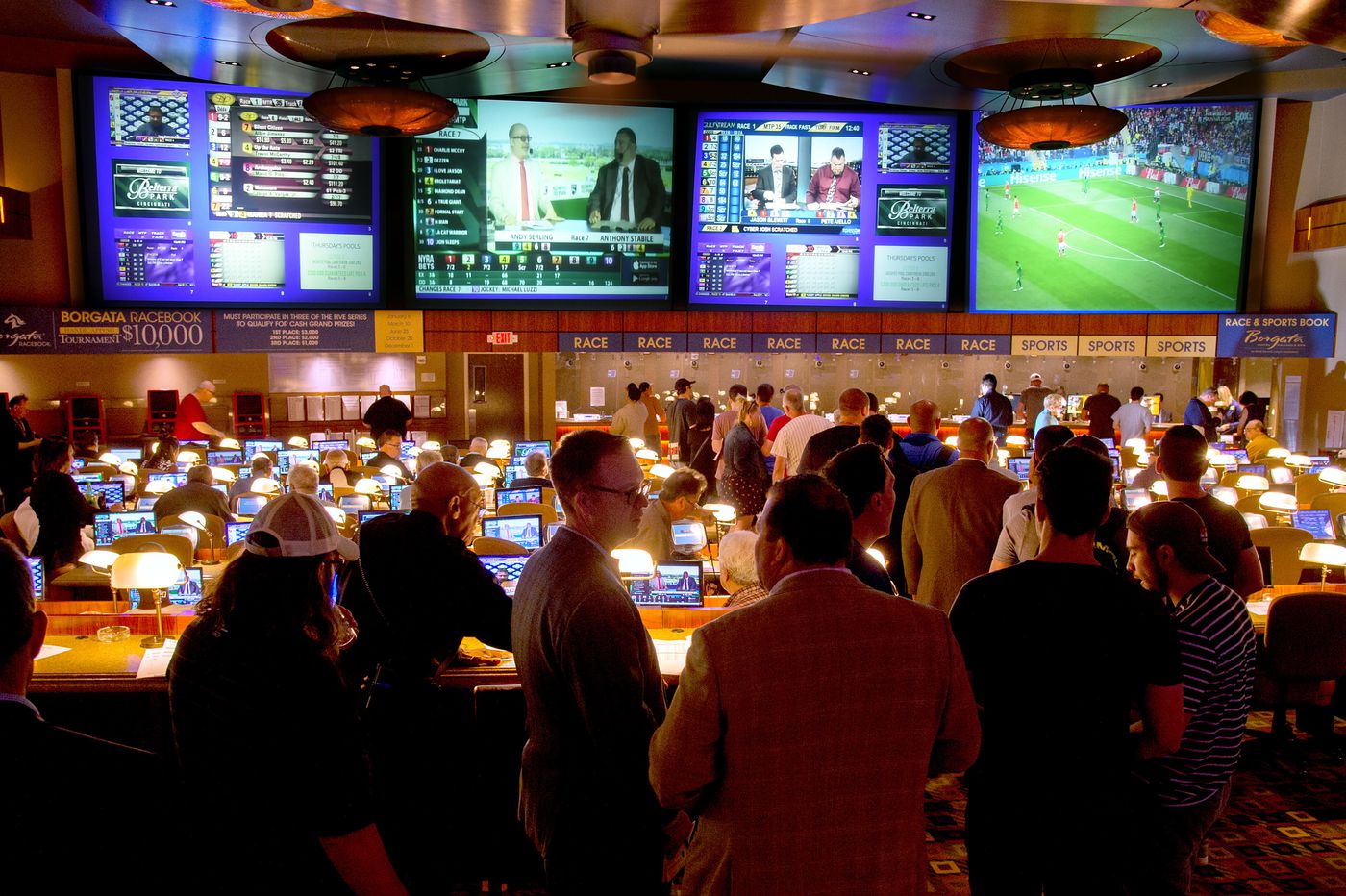 How to Read Sport Betting Odds 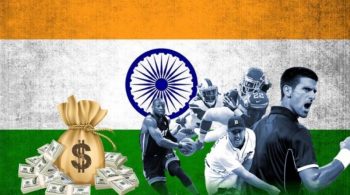 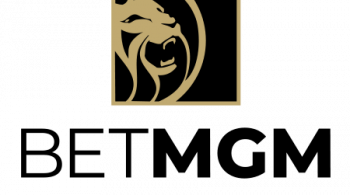